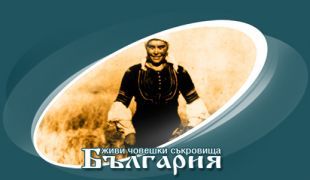 At 1.00 PM on Tuesday 24 June 2008 in the Sunny Hall at the National History Museum in Boyana, Bulgaria, an award ceremony was held for the five Bulgarian applications to be inscribed on the Bulgarian Representative List of Living Human Treasures.